I was asked to create a logo for Rebel Runners – a social running group in Nottingham.

The group had previously operated under the banner of Sweatshop Running Community (SRC) but had to change their name when the Sweatshop outlet in Nottingham closed down.

The logo is used across varied media, like email news letters, group website and social media. It is also printed on clothing like hoodies and buffs as well as the group’s running kit, which has been photographed in numerous locations across the world including Australia, Myanmar, Utah and even the North Pole! 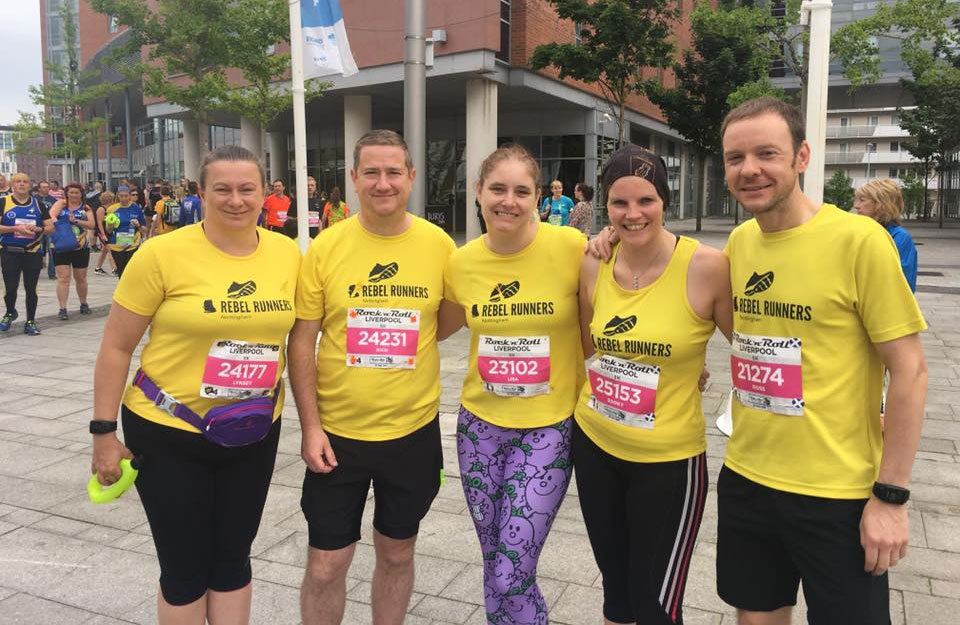 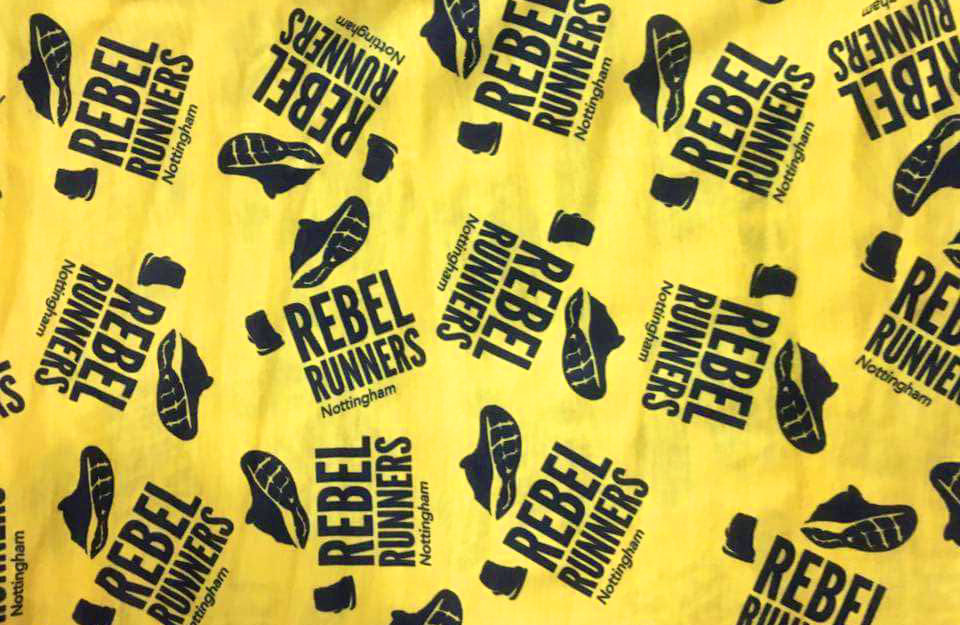